22 Years of Freedom: April 27th, A Day of Commemoration

It was a jubilant day all those years ago, when for the first time, all citizens of the country exercised their franchise to vote in our very first democratic elections, 27 April 1994. People of all races, creed and colour – a stark contrast to the then old regime which had drafted legislation, to enforce segregation and reserve the right to vote only for a privileged few (see: Minister of the Interior v Harris http://bit.ly/1pgmihc) 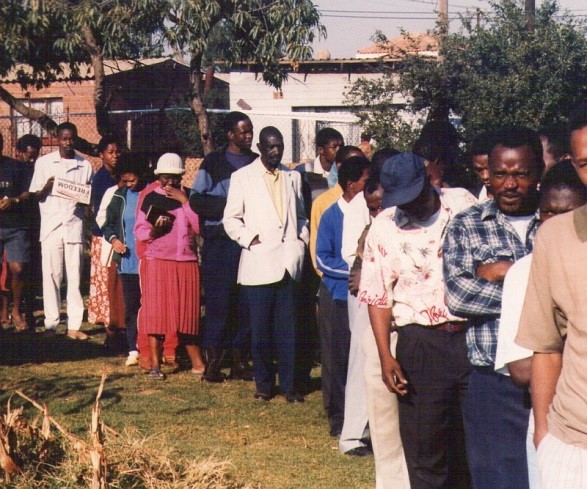 The atmosphere was a revolutionary, as a nation, we were once more making international headlines. All eyes were on South Africa, the United Nations also sent a delegation of observers to ensure that the elections ran smoothly and in accordance with international norms.

The electoral system used and still currently used is proportional representation, which then led to the victory of the African National Congress as it received the majority votes– it indeed signalled the dawn of a new era for South Africa. The country would never be the same again.

In 2014, we celebrated 20 years of democracy, not without our challenges as with all young democracies.

Nelson Mandela is quoted as saying, in a circa 1995 speech ‘’the ultimate goal of a better life is yet to be realised.’’ Which, given the socio-economic status of the country, rings true, given the #FeesMustFall; #Luister and #NationalShutdown campaigns and movements among others.

Yet do we overall have a grand story to tell? We’ve made vast strides and improvements in telecommunications; electricity and housing, which is only but an overview. We’re a country moving forward, with local government elections scheduled to be held 3-5 August 2016. There is much to be said, much to be done.

The virtue of our South African nation has, like any other passed through a long and often painful process

It has become commonplace to assert that while South Africa experienced a political sea change in 1994, the economic underpinnings of apartheid have hardly shifted, leaving us with an incomplete revolution and, some warn, perched atop a ticking bomb.

The current imagery in South Africa looks and reads differently than it did 22 years ago.

A majority of South Africans still feel the harsh effects of inequality what with high levels of unemployment and many asking for the change that was promised. Citizens in various parts of South Africa took to the streets on Freedom Day, in a #ZumaMustFall march: http://bit.ly/249nnuF

There are highs, as there are lows – we are a young democracy, to browse some reasons to feel good about being South African post 1994, do follow this link: http://bit.ly/1NZw8Qy 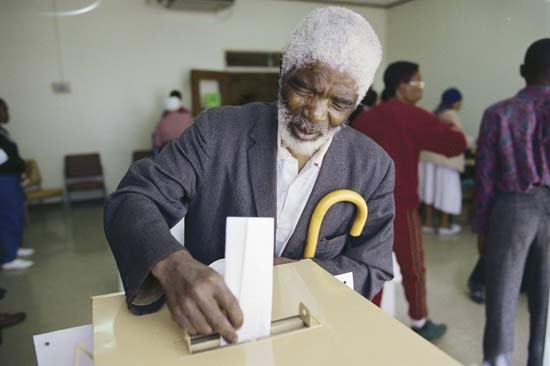