You are here: Home » Blog » CONTINUING THE NELSON MANDELA LEGACY THROUGH EDUCATION

In the spirit of Mandela Day, we took a walk down memory lane, to not only read about this truly remarkable man, but also to use Nelson Mandela’s life lessons as a template for some of the paths we’ve undertaken http://bit.ly/2ambgSb

Of the many things Nelson Rolihlahla Mandela held closely to his heart, namely: human rights; education; children’s rights; passion for sports (as a tool to heal and unite our nation). Human rights shall be the first point we touch on.

Human Rights for all

We are reminded by the quote below, of the darker times our beautiful country, and people once had to endure, of the long walk to freedom that we made. The Convention for a Democratic South Africa (CODESA) http://bit.ly/29U2Bbutalks, were a tool of negotiation between the then government, organizations and political parties of South Africa, striving toward a better government and living measures for people of all races in the country inter alia.

The question that faces us all is, how long can we, who claim to be the leaders of our people sit here, talk eloquently, spin out complicated formulae and enjoy the applause while the country sinks deeper and deeper into crisis…?

– Nelson Mandela (at the second session of CODESA), the African Law Review 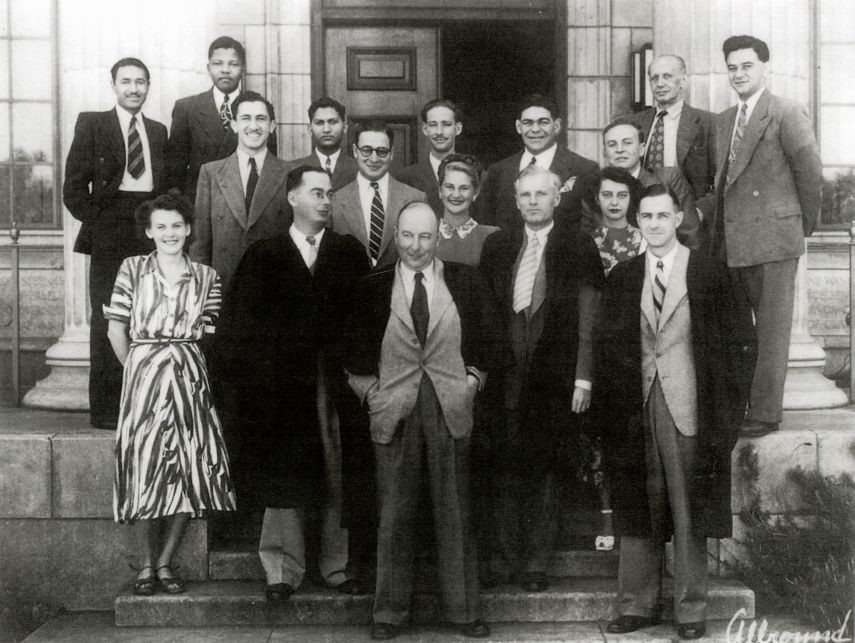 One of Nelson Mandela’s most prolific quotes on education is: “it is not beyond our powers to create a world where all children have access to good education. Those who do not believe this have small imaginations.” The above mentioned quote amplifies Mandela’s true dedication to the cause of education. We too at the Black Lawyers Association – Legal Education Centre have taken a leaf from this great man’s page, we are in constant pursuit and dedication of education. Our primary focus is educating those who were previously disadvantaged through the policies of the previous apartheid government. Additionally, to make the legal profession accessible to those who lacked adequate resources to practise and economically partake in it. We realize this goal through our legal education training programmes, and community outreach educational initiatives. In 2007 the Nelson Mandela Institute was founded to circumvent the educational crisis in rural Africa http://bit.ly/2a0XFlt 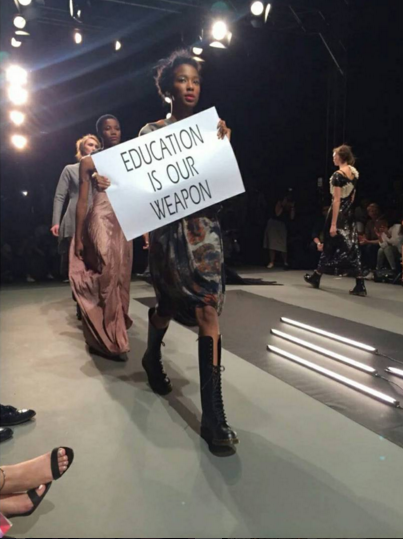 The current status on education in South African

Section 29 (1) b hinges on the realisation of this right to further education, against the availability which is afforded by the state, to the public. Is this a feasible right currently? http://bit.ly/2a5nYoT

2015 marked the year where we saw the youth of South Africa in universities take a stand against exorbitant tuition fees. These protests known as the #NationalShutdown and #FeesMustFall gave rise to other ancillary issues of concern, like the language policies around South African institutions of higher learning http://bit.ly/1MkECLJ

Which raises the question, has the Mandela legacy been given effect to? Should the youth and children of this country be out on the streets pleading for their rights and access to higher education? If not them, then whom should the responsibility lie with?

Which raises the question, has the Mandela legacy been given effect to? Should the youth and children of this country be out on the streets pleading for their rights and access to higher education? If not them, then whom should the responsibility lie with?

The enforcement of Children’s Rights

Through his dedication to children’s rights, the Nelson Mandela Children’s fund was set up with the aim of changing the way society treats its children and youth. This long-term vision captures the central role society plays in shaping children’s lives, with a mission set out to give a voice and dignity to the African child by building a rights-based movement http://bit.ly/29O1RTw

Additionally, in 2005 he was awarded the World’s Children’s Prize (for the rights of the child) and elected Decade Child Rights Hero in 2009 respectively. He was awarded these accolades for his continued, unwavering commitment to children’s rights in South Africa http://bit.ly/2amjaL9

Nelson Mandela on Sport as a uniting tool, for the nation

Nelson Mandela was an avid, enthusiastic boxer. He took up the sport initially for its recreational merits, however later on he found that it was an outlet that could help channel his energies, and it gave him great discipline http://bit.ly/2a0XFlt

Another iconic image, which will be forever engrained in our history, is the lifting of the 1995 Rugby World Cup Trophy by the late Mandela, uTata Madiba as he is affectionately known.

Nelson Mandela has gifted us with his legacy, the baton is now passed on to us, what legacies are we striving towards? 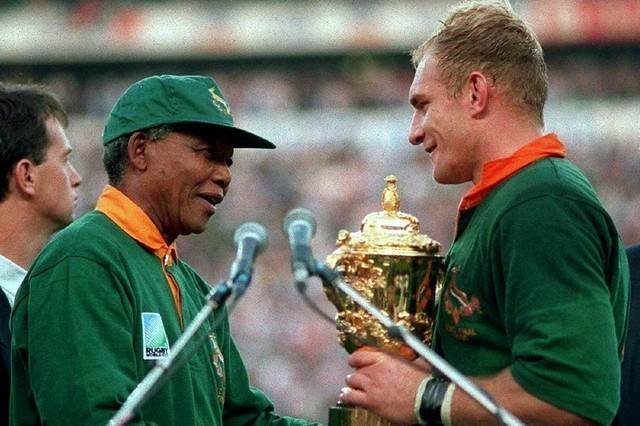 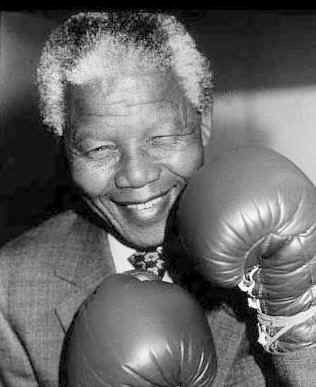