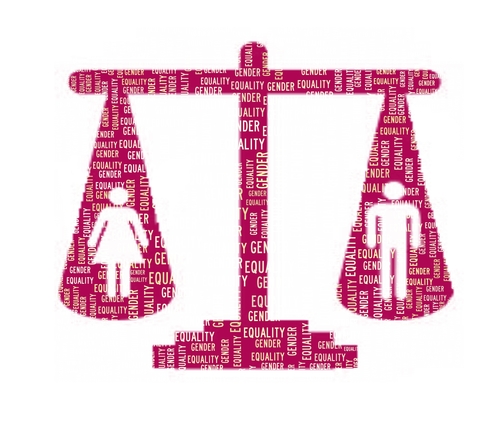 The South African government is continually committed to the transformation of the historically disadvantaged in the country, more so females in South Africa.

Gender being our theme this month is something that has been given the spotlight in leading news reports, worldwide as of late. South Africa being part of the global world and a forerunner, how are our transformation goals towards achieving gender equality faring?

It is reported that

(Achieving gender equality: we have to actively transform the daily lives of South African women) South Africa ranks 3rd in terms of women representation in Parliament, however the article goes on to state that although South Africa fares well with regard to gender quotas in the political sphere, it doesn’t fare as great in corporate South Africa. One of the reasons why is best expressed by the Committee for Gender Equality (CGE), who still believe that cases of unfair discrimination remain deeply rooted not only in the work place, but also in society.

The South African Constitution makes provision for the (CGE) in section 187. The (CGE) is tasked to promote respect for gender equality and the protection, development and attainment of gender equality.

In closing, the gender equality journey is one that must be taken by societies and communities as a whole. This can aid government’s strides on gender equality.

We need to empower women and give society a reason to respect women… there are enough talented women out there, so why single them out?