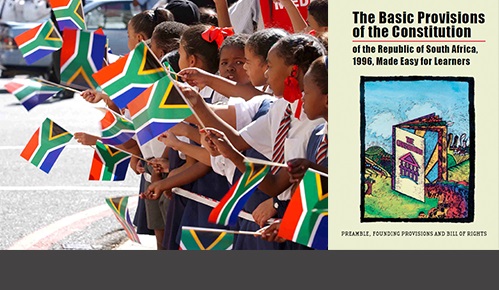 (Image sourced from the Department of Justice Gov’ Site)

Our centre was extremely honoured, and privileged for our presence to be called upon to two significant events this month.

In chronological order, the National House of Traditional Leaders (NHTL) graciously invited us to their annual address, of the fourth NHTL by the President of the Republic of South Africa, his excellency J.G Zuma. And the debate of the President’s speech by members of the (NHTL).

The event was 2-fold, it consisted of annual address which was held March 5th, followed by the debate of the President’s speech, which was debated on March 10th 2015. These were both held at the old assembly chamber, Parliament in Cape Town. A particular highlight of this event, was the illustration of inclusivity, transparency and accessibility to our leaders, the torch bearers our country. Which speaks volumes of the (NHTL) in allowing the BLA-LEC to be part of such a ground breaking event.

Truly, a sentiment which upholds our Bill of Rights, and since it was Human Rights month, the event was quite apt.

Our second event in the month of March, was the National Human Rights Day Commemoration which was held on the 21st in Uitenhage, Eastern Cape province. The Minister of Arts and Culture, Mr E N Mthethwa and the Premier of the Eastern Cape, Mr P G Masualle extended an invite to us.

In his firebrand speech he touched on our nation’s most pressing matters: equality; human rights for all and xenophobia. He called on for active citizenry in reporting xenophobic attacks to law enforcement.

The highlight of the event, was the recital of the Constitution in multiple languages. Our young democracy still has a long way to go, but if we work together we will get there. Unity, in diversity.