You are here: Home » Blog » Mediation – A Viable Option for Dispute Resolution? 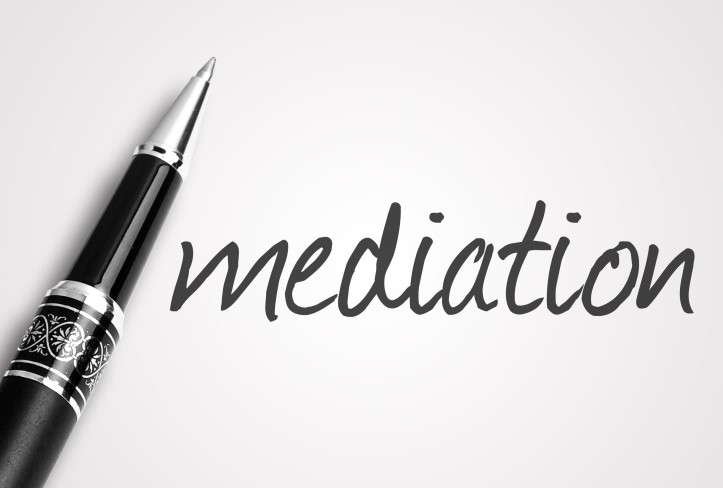 Internationally mediation burst into consciousness in the mid-1970s and has since that time been a chosen process for resolving disputes http://bit.ly/29B4MTa.

Mediation may be understood as “a settlement of a dispute or controversy by setting up an independent person between two contending parties in order to aid them in the settlement of their disagreement”, or “a process in which two or more people involved in a dispute come together to try to work out a solution to their problem with the help of a neutral third person http://bit.ly/29d8xND”

Below, we briefly touch on the factors surrounding mediation, the advantages and disadvantages of utilizing mediation as a mode of conflict resolution and how it may aid in the relief of the backlog of cases in our judiciary.

As per the notice given in the government gazette circa ’14 regarding the Court Annexed Mediation Rules, the purpose of mediation is presented as follows, to:

The above mentioned rules, give enforcement to Section 34 of the #Constitution, which reads as follows: everyone has the right to have any dispute that can be resolved by the application of law decided in a fair public hearing before a court or where appropriate another independent and impartial tribunal or forum http://bit.ly/1VPWx5R.

Mediation forms part of the principles grouped under ADR, once referred to as alternative dispute resolution and now referred to by some as appropriate dispute resolution. It is essentially aimed at the resolve or settlement of conflict and disputes between parties. It is a particularly favourable mode of resolution, when parties in the dispute still want to maintain the working relationship, opted to by many franchises and other agreements in like.

The advantages of mediation

The disadvantages of mediation

Mediation, perhaps not as big in the South African context as it is compared to other jurisdictions, is still an available mode for the resolution of disputes and conflict.