You are here: Home » Blog » Millennials: ‘The Values Generation’ 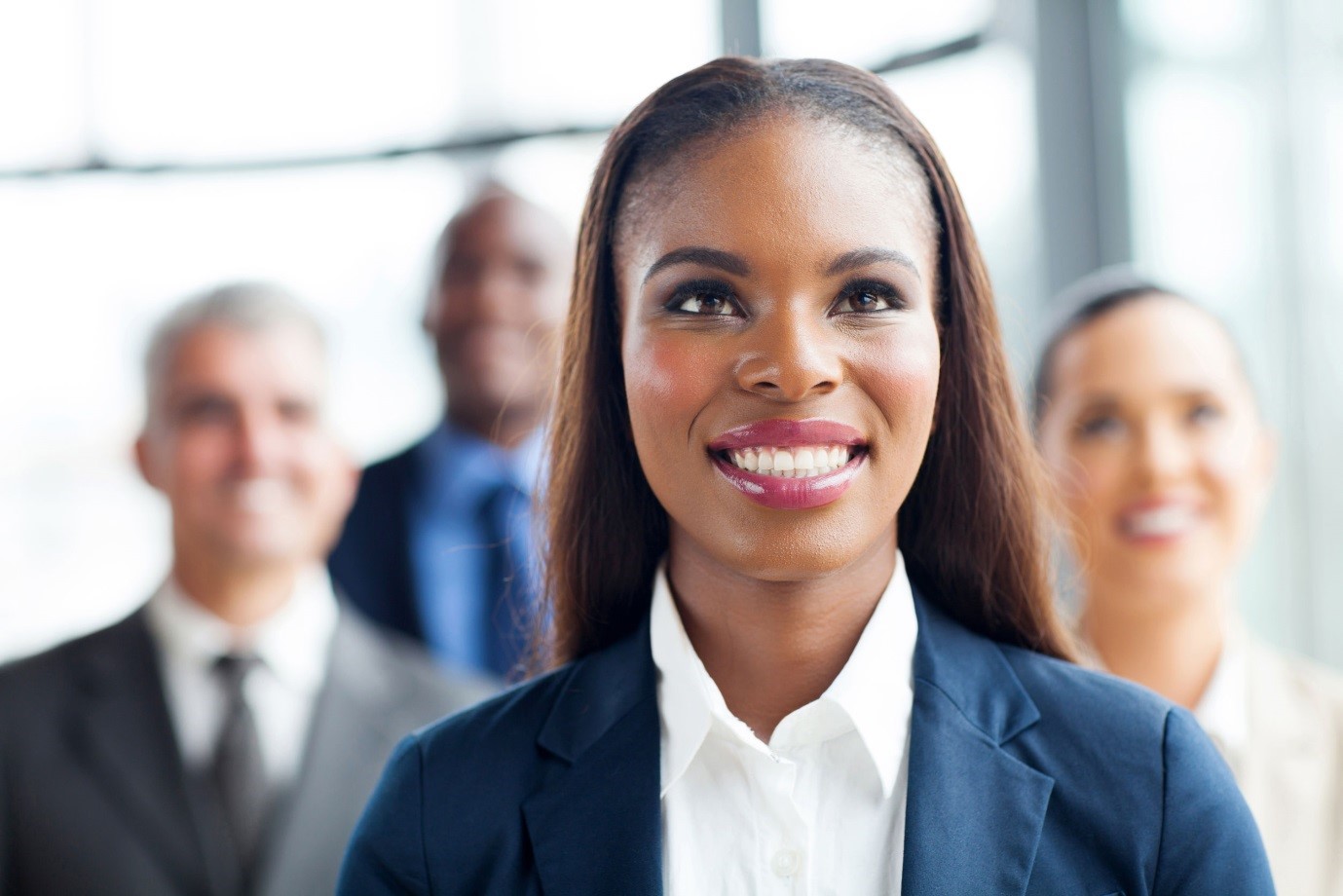 According to a survey conducted by Deloitte Touche Tohmatsu, most young professionals choose organizations that share their personal values; they put great value in their work, duties and obligations. Essentially, the message extracted here is that Millennials want to be valued at their workplaces and they are concerned about their personal growth.

However, before we embark on unpacking the traits millennials possess, let us look at who and what they are about. The term millennials may be understood as: “a demographic bulge whose birth years are loosely defined as extending from 1982 to 2004 http://bit.ly/1J6ggST”

Someone who is in their early sixties would have been growing up in the ‘60s, so they will have been influenced by Martin Luther King, the use of the birth control pill, and anti-Vietnam demonstrations. That generation are very much the idealists. Even now, in their sixties, those people will still be idealists.

Specific to South Africa, today’s young generation would have been born during the last stages of apartheid, would’ve seen the conclusion of the CODESA talks – not understanding their complexities of course. They would’ve watched the broadcast of the TRC hearings, noting and hearing the then catch phrase: reconciliation.

One highly contested issue worldwide is the different value systems which millennials are posited to have, additionally, certain studies indicate that a majority of millennials are increasingly more liberal with regards to social issues than their older counterparts.

There have been numerous studies conducted about millennials, partly because most companies are looking to understand their prospective employees and the global community is concerned about the calibre of leadership which is currently being grouped. Millennials are also referred to as the ‘values generation’, exhibiting high levels of emotional intelligence – which is largely debated and contested by ‘baby boomers’, the generation which precedes millennials.

According to a study conducted by PWC, millennials’ career aspirations, attitudes about work, and knowledge of new technologies will define the culture of the 21st century workplace http://pwc.to/1MZ4TUK, and this why they matter.

Hiring millennials requires rethinking the future of work and careers.

They are indeed the change and taste makers, the alleged confrontational entitled generation. But they also bring in their diverse outlook to the work environment. Frantz Fanon once said: “Each generation must, out of relative obscurity, discover its mission, fulfill it, or betray it.”

Tips for Millennials in the Legal Profession