You are here: Home » Blog » “One man, can change the world” – Nelson Mandela taught us so.

“One man, can change the world” – Nelson Mandela taught us so. 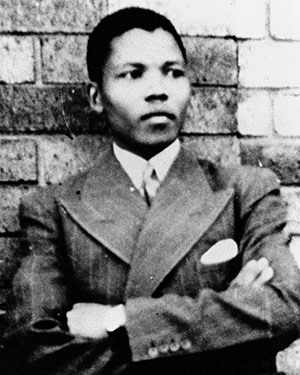 We’ve read compelling, inspiring, laudatory stories of the prolific late Nelson Mandela. He is a man whose story needs to be continuously told, over and over. This is our turn, to show our appreciation of the great struggle stalwart.

Born on the 18th of July 1918, in Mvezo the Eastern Cape he would go on to become a global icon, celebrated by many loved and adored by nations. A man of many talents a ward of Jongintaba Dalindyebo, lawyer, boxer, freedom fighter to name but a few. He certainly left behind a legacy.

Brief history bite on Nelson Mandela, he matriculated at a Wesleyan secondary school and read for his Bachelor of Arts degree at Fort Hare University, yet after joining a student protest he was expelled. His leadership traits, and desire for emancipation are evidenced here. He would then take the pilgrimage to Johannesburg in 1941, which bring about much of the interactions of his career and political life. He joined the African National Congress in 1944. 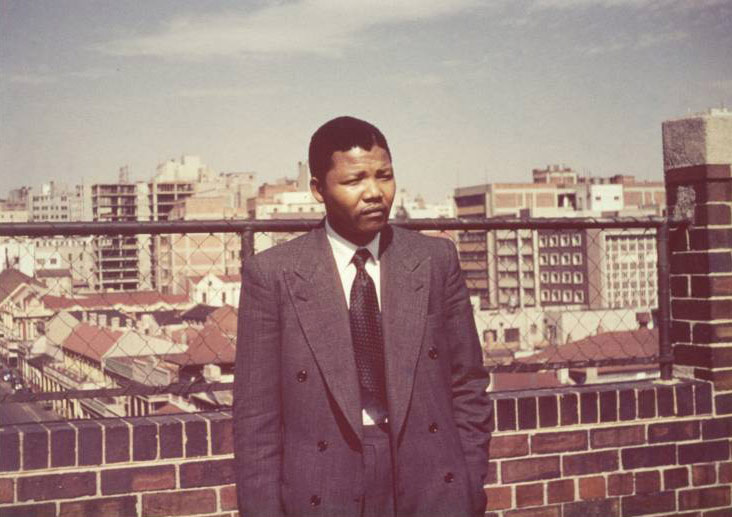 In 1952 he established South Africa’s 1st black law firm, ‘Mandela and Tambo‘ with Oliver Tambo and was able to practice law with a 2 year diploma in law in addition to his BA which he managed to complete.

Much later on proving that life is, indeed all about learning, whilst in prison for his active participation in the struggle for emancipation during South Africa’s Apartheid era at the now infamous ‘Treason Trial’, he eventually obtained an LLB through the University of South Africa in 1989. A very interesting fact that about Nelson Mandela, is that he used an Ethiopian passport for travel purposes.

In 1990 on the 11th of February on a splendidly sunny day, he was released from prison and was immersed and exposed to instant stardom. However he was a man of humble means, and always gave himself tirelessly to the liberation struggle and children’s foundations during his tenure as President of South Africa and post Presidency. He was inaugurated as South Africa’s first democratically elected President on the 10th of May 1994.

One of his greatest quotes:

May that quote live within us and our work.

The Nelson Mandela Foundation was established in his honour. 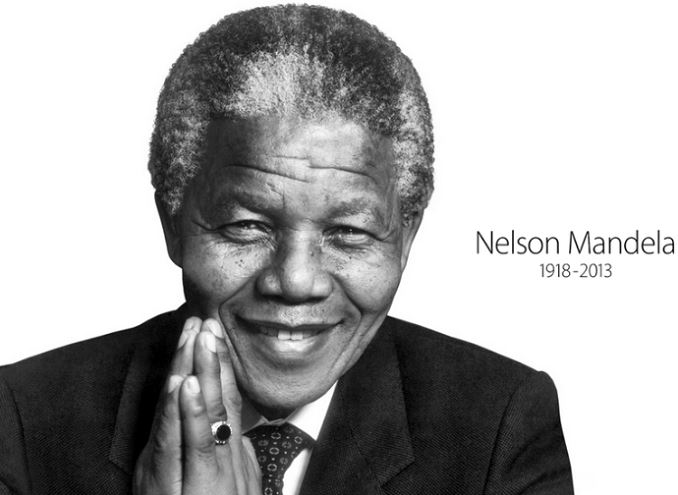 Read more on his life on the Nelson Mandela Foundation, which is a hub of the great man’s life and life’s work here.